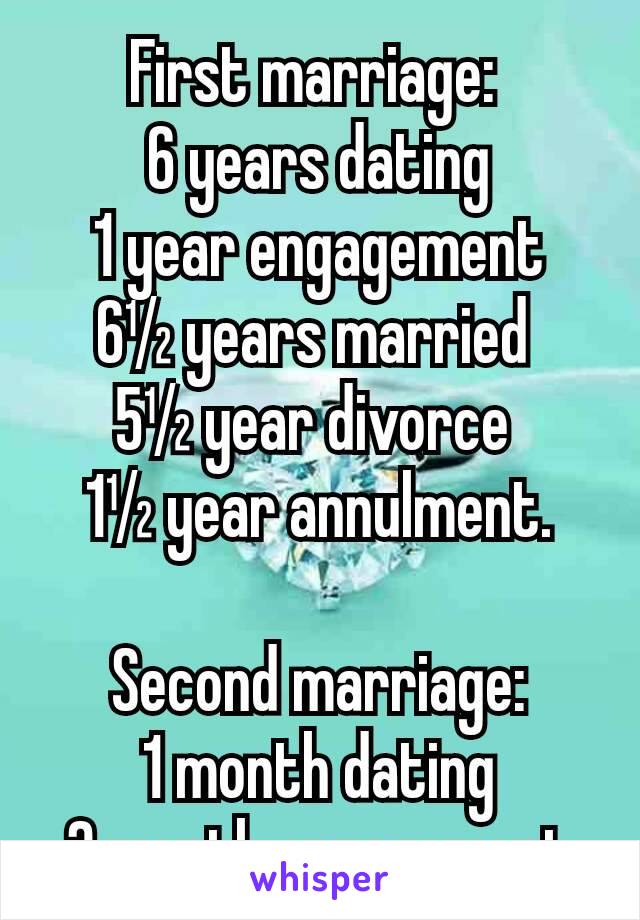 All four at once. I go in and they start to put me under and numb me up. All of a sudden the dental surgeon comes in the room in a hurry and does the procedure extremely quickly, far before the meds kicked in. Turns out he had a family emergency to get to and cancelled all of his appointments for the rest of the day, but wanted to get me done since we already started. Afterwards I passed out from the pain, or the meds, or both. I wake up to my girlfriend helping me out the rear door, which I thought was strange, until I realized it was the thickest and hardest rain I had ever seen.

That same day we had flooding rains, and many of the low lying areas in our county were flooding. Anyways we get back to my apartment which was actually a poorly converted garage to find it flooded with inches of water. The drainage ditches around the garage had backed up. She helps me lay down in bed and again I pass out. Wake up a little while later, and she has called both her parents and my parents and all of them were working on clearing out the water, pulling up carpet, digging out the ditch, and generally trying to recover from this.

I'm insistent on helping because I've always been fiercely independent, but she refuses. It was that day I decided I wanted to marry her. I had finally found someone I felt like I could go to battle with and who would always stand by me no matter what. I proposed to her later that year after we had dated about 6 months and we were married 11 months after the proposal.

We are the couple that everyone comes to for marital advice because our relationship has been through the fire in so many ways and we always come out the other side stronger. Wow this really blew up. I greatly appreciate everyone's comments and well wishes, and I sincerely hope that you all can find the same in your current or future relationships. Throughout this post I have tried to answer any questions I could find, so there's more reading for anyone who may be interested.

OUR ONE YEAR ANNIVERSARY

My wife has always told me that I should write a book about the story of our lives to give relationship advice and I think this post may have convinced me to start on that. I was thankful that he did the procedure rather than trying to reschedule as both of us had taken time off from retail jobs to make this happen. The pain sucked, but it was temporary, and I was more thankful for him doing it then I was upset the pain.

It was a fluke situation and he is just as human as any of us with similar human issues. We should all learn to take things with a grain of salt versus immediately wanting to get lawyers involved. I think that part is normal. Had 3 impacted wisdom teeth removed, definitely sore for over a week. On the other hand, if he had let the painkillers do their job first, you would've had to deal with even more water.

The surgeon's in a lose lose situation.


I'm not sure what meds the OP is talking about, but if they were anti-anxiety meds and the patient isn't nervous, what is he supposed to do? If it truly was a family emergency, he needed to go to his family quickly. If he sends you home without doing the procedure he's in a bad position. A lot of people have taken off work for days for a procedure like that. That's not even considering if his girlfriend took off work to drive him to the appointment. If he cancelled after having the OP in the chair, he'd be calling him a shitty surgeon, and mad he needlessly took off work. Most oral surgeons take minutes per wisdom tooth, if that.

So, I'm sure he was in a hurry to get in and out, but that doesn't mean he compromised the surgery in any way. If I was said surgeon, I probably would have given the patient the option to continue immediately, or wait until there's another open appointment which could be weeks or months away.

Less than 1 year of dating and already getting married? - ironenaleb.gq Community Forums

I'm not saying the surgeon did the right thing, because there are too many circumstances we don't know, but to say fuck that guy with the limited info we have isn't right either. And a sore jaw for a week is fairly normal, so that doesn't really tell us anything. I would think that coming in and giving the patient the choice would have been an option.

Y'know, "We can get this done fast with more pain than expected or you can make another appointment". For sure he was in a hard spot, however I can't imagine any other medical professional would be able to do the same without serious consequences. I mean, obviously the dental surgeon is also a person who has a life outside of patients.

He is not a villain by any means. OP is okay, which is great. I would not boycott him, but I would not recommend him either. Most patients are understanding about those types of things, and the patient should have been given the option. I'm not sure what you mean by any other medical professional being able to do the same.

I'm not sure there is any situation where we could compare the two. I'm not sure any serious consequences could be given to the practitioner in this situation. We would need to know the nature of the meds that the OP is mentioning. Did he start before anesthesia kicked in? It would be near impossible to remove impacted teeth without inducing the kind of pain that would cause a patient to start screaming out in horror and flopping around like a fish out of water.

Did OP lose the ability to respond while IV sedation was done, but still remembers the procedure? Possibly, since even some medical surgery patients can remember whole parts of their procedures even though they seem unconscious. If that was the case, then the surgeon did absolutely nothing wrong, and it was a fluke of modern medicine. The point I'm getting at is we just don't know, and we can't make assumptions.

Its really hard to tell with the information provided. What I can tell you is this Many stories you hear are greatly exaggerated not only due to the nature of the procedure people in your grill with stainless steel instruments removing parts of your body, which happen to be in your face , but also due to the extreme anxiety that patients have prior to the procedure.

We don't know what happened, the practitioner in question, or the nature of the patient prior to, during, or after the procedure.

I'm not a medical practitioner of any kind, but if it was me and it's a family emergency and I've already anesthetized the patient, I'd cancel the procedure and let the patient enjoy his afternoon nap. We'll reschedule, I'll give you a preferential timeslot as an apology. How long do you have to wait for the meds to kick in? When I lost my wisdom teeth i went under almost instantly which I only know because I only remember having the meds being administered and then waking up.

If it the local had just been administered can be up to min before it takes full effect then you can definitely still feel things, and wisdom teeth can have pretty well developed roots to the nerve so it wouldn't be a pleasant experience. I just went through that flooding nonsense myself, without a heroic significant other to help out. She's a real trooper to deal with that. You got a good one. I remember it was in February, maybe ? I believe it flooded the Atlanta area on its way to us so it would line up. Met on a night out when she was out with a friend, I was out with my friends and we randomly got introduced to each other by a mutual friend.

Meeting someone, getting engaged and married in under a month, and then the relationship lasting more than 5 years? You guys should really be proud of yourselves because that's really something special. We met in July and were engaged by November. We had a lot in common and could talk for ages. We were inseparable, and I would miss him on long shifts.

He went home for a week and it was like torture, as ridiculously sappy as that sounds. It was like something was missing and it was like a physical ache. I was 19 and he was 23 and we ended up eloping because our families were not all that supportive. I was young and we had just met.

The only people who supported us were the ones in our daily lives who saw us together regularly. Is that how you felt at the time? Seems incredibly mature for a 19 year old. Haha yes, this was my reasoning at the time too.

Met in September, engaged December. We found that we really disliked being apart. So I moved in at the end of December. My family liked him but some of them disapproved of him not being a member of their religion. I expected as much but was surprised by the amount of support we got from both families. 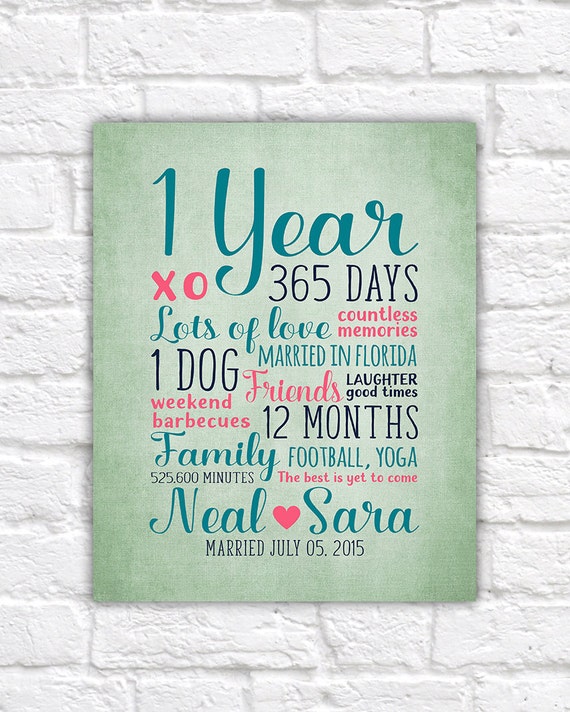 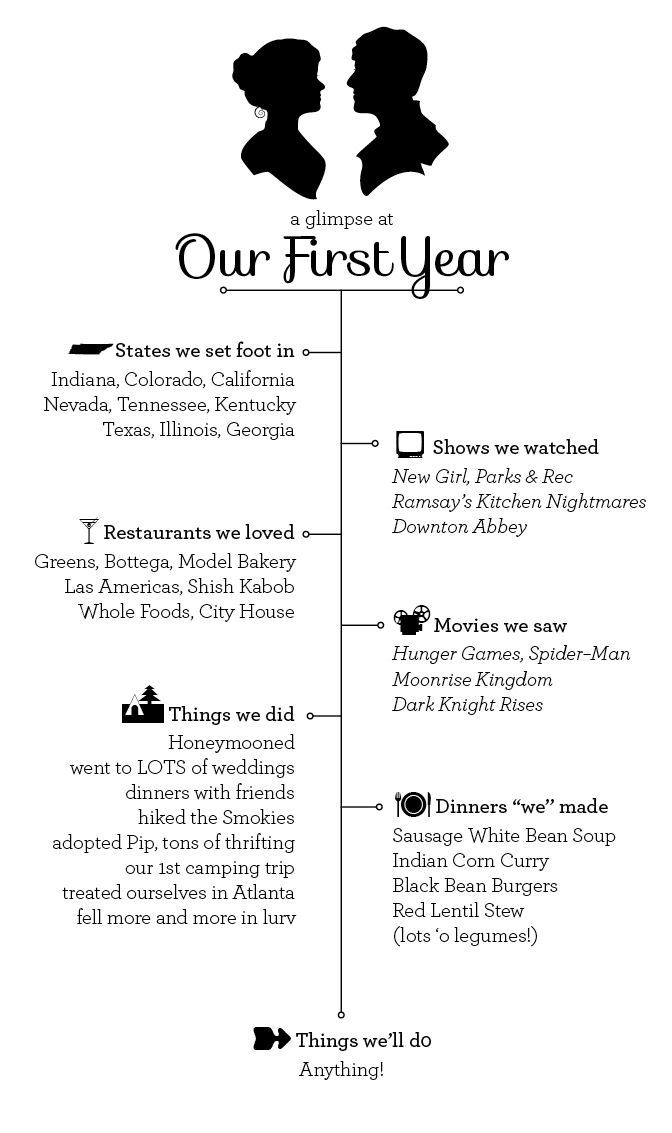